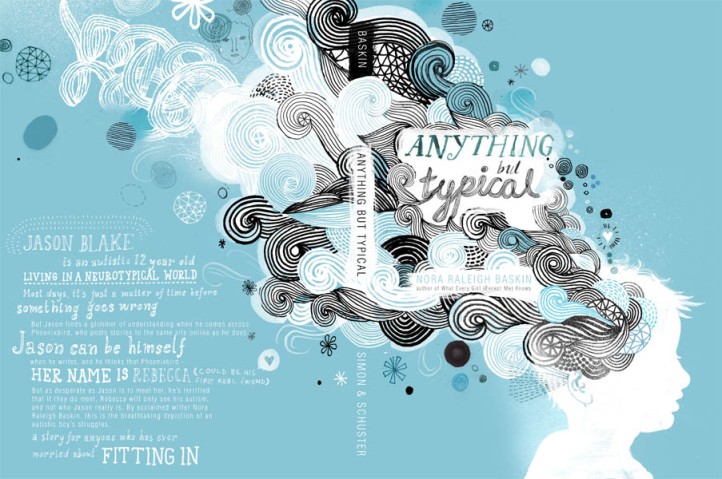 From London to Indonesia, JAMES GULLIVER HANCOCK sketches the urban world. His next stop—chronicling the world’s architecture one building at a time. Now here’s a guy living up to his middle name.

Recently settled in Brooklyn, James Gulliver Hancock has embarked on a mission to draw every building in New York. “I’ve only been here for a few months, so I’ve really just begun,” he says. James isn’t even sure where he’s going next. “This idea of collecting drawings that relate to a particular city has become a bit of an obsession,” he relates. “It’s like an obsessive visual journal.” Like children’s book illustrator Ed Emberley, whose works exhibit a sense of playfulness, James fills every available space with doodles of words, bicycles, and spray cans, and splashes liberal amounts of analogous and less saturated colors.

Although he is “typically engaged with an urban environment,” James still draws inspiration from nature, as seen in the giant tree he created for the album cover of his girlfriend, Lenka. “I’m a bit guilty of being a boy and wanting to draw engines and mechanical things, but I completely recognize that nature is completely awe-inspiring,” he says.

And after a decade of movement, it pays to stop and reflect. “I’ve tried to invent ideas of what ‘home’ can be, so I can experience that effortless state when you are really home.” Take it from the artist who planted roots wherever he landed. The mantra is: “make the world your playground” so that everywhere you go, it always feels like home.